Warning: "continue" targeting switch is equivalent to "break". Did you mean to use "continue 2"? in /var/www/stroiman.com/public_html/software/wp-content/plugins/wp-markdown/markdownify/markdownify.php on line 299
 Getting Started with FSpec | Strøiman Software

This post will give a quick guide of how to get started with FSpec.

Generally, you would want to have unit tests separated from the production code
that is under test, so start by creating a new F# project.

The FSpec core contains code that can discover and execute the tests in an
assembly, so by far the easiest way to get started is to create a console
application. 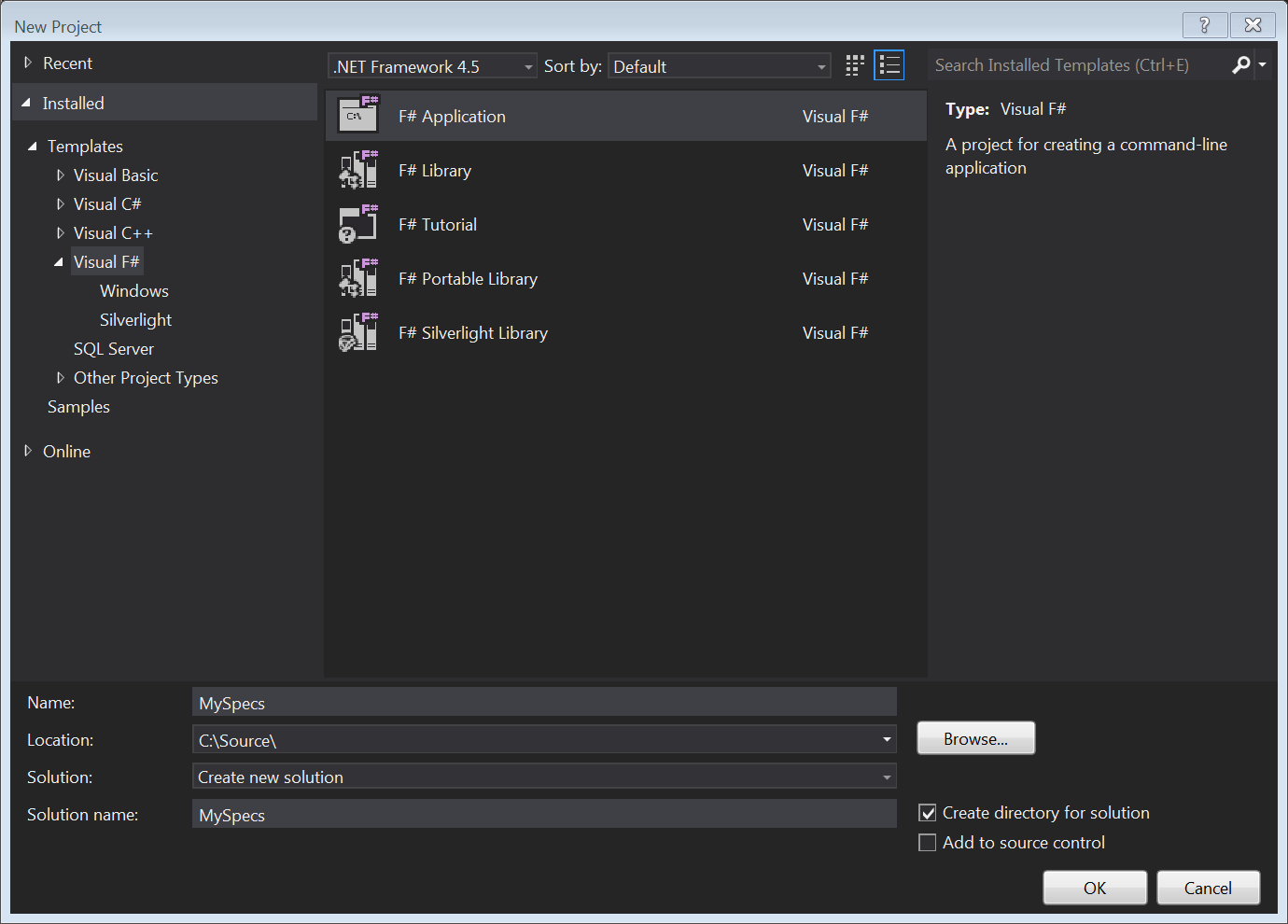 Once you have created the application, add the FSpec NuGet package.

Your console application should have a Program.fs file. Edit it, and place the
following code.

Set your start-up project to be your console application, and run your
application. You should see the following: 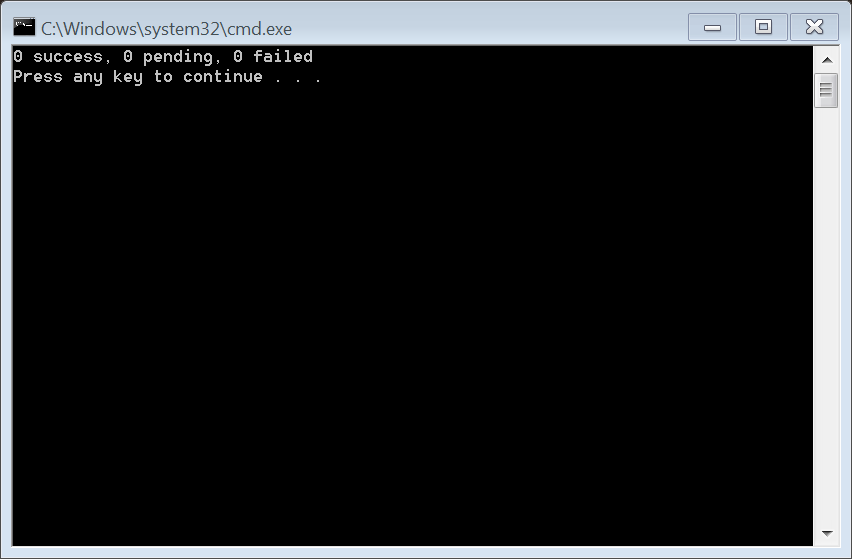 So let’s start by writing the first spec. Add a file, MyFirstSpec.fs

Run the specs, and you should see the following output 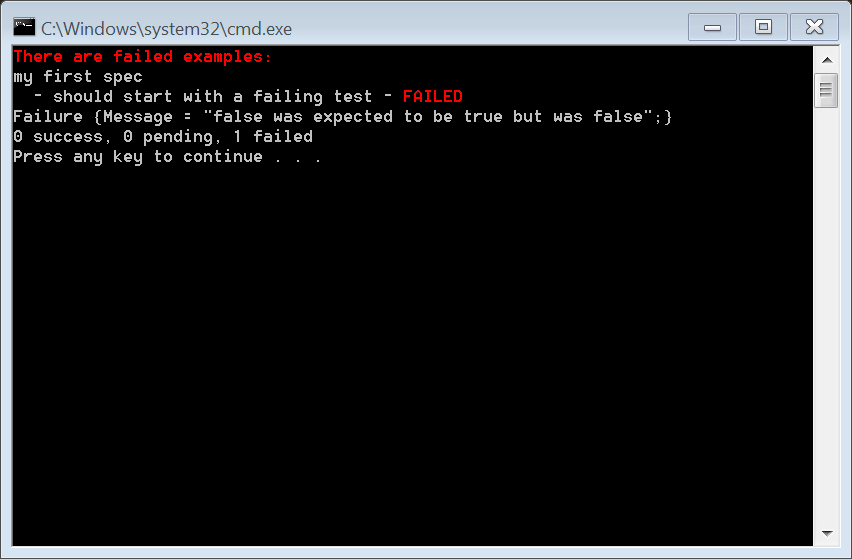 The namespace FSpec.Core.Dsl contains the types necessary for building the
the tests.

When the framework gets to a more mature state, these modules will probably be
tagged with the AutoOpen attribute, so you only need to open FSpec.Core.
But not having AutoOpen on these modules does allow for alternative or
experimental variations to live in new modules, and thus not breaking existing
code.

You can compile the specs to a .dll and use a dedicated test runner, but just
wrapping the specs in a self hosting executable is a lot easier to begin with.